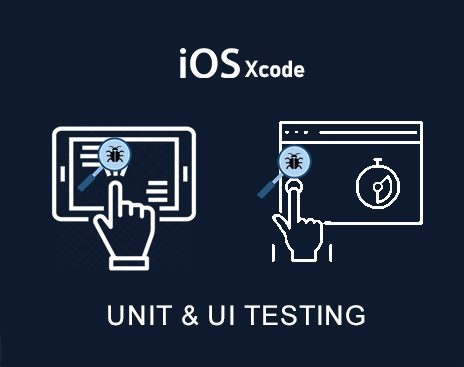 Unit testing is the process carried over by the developers after completing their coding part in their development process. This involves testing either the components available in the project module or the tiny individual units of the module developed by the individual. In iOS, xcode lets the developer perform functional test which focuses on code functionalities, performance test on application run-time and UI Test on flow through the app UI.

Implementation of Unit Testing on xcode :

Unit testing can be included in both existing projects and new projects. It is added as an additional target in our project. 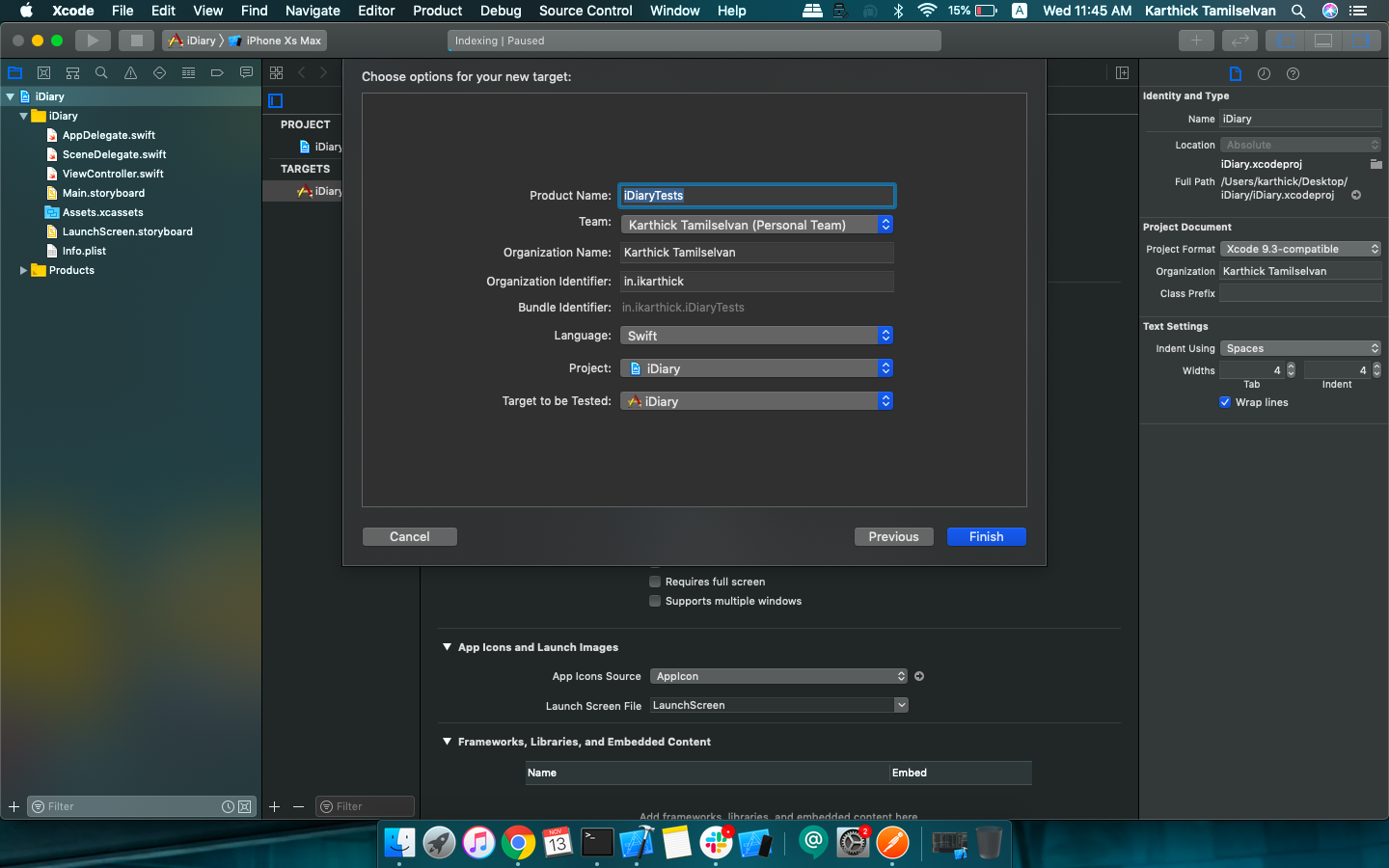 c. Adding UI Testing to Existing Project:(similar to the above steps instead of selecting Unit Testing Bundle we’ll be selecting the User Interface bundle)

Before running the test cases, we need to know controls in xCode that helps us to do unit testing, 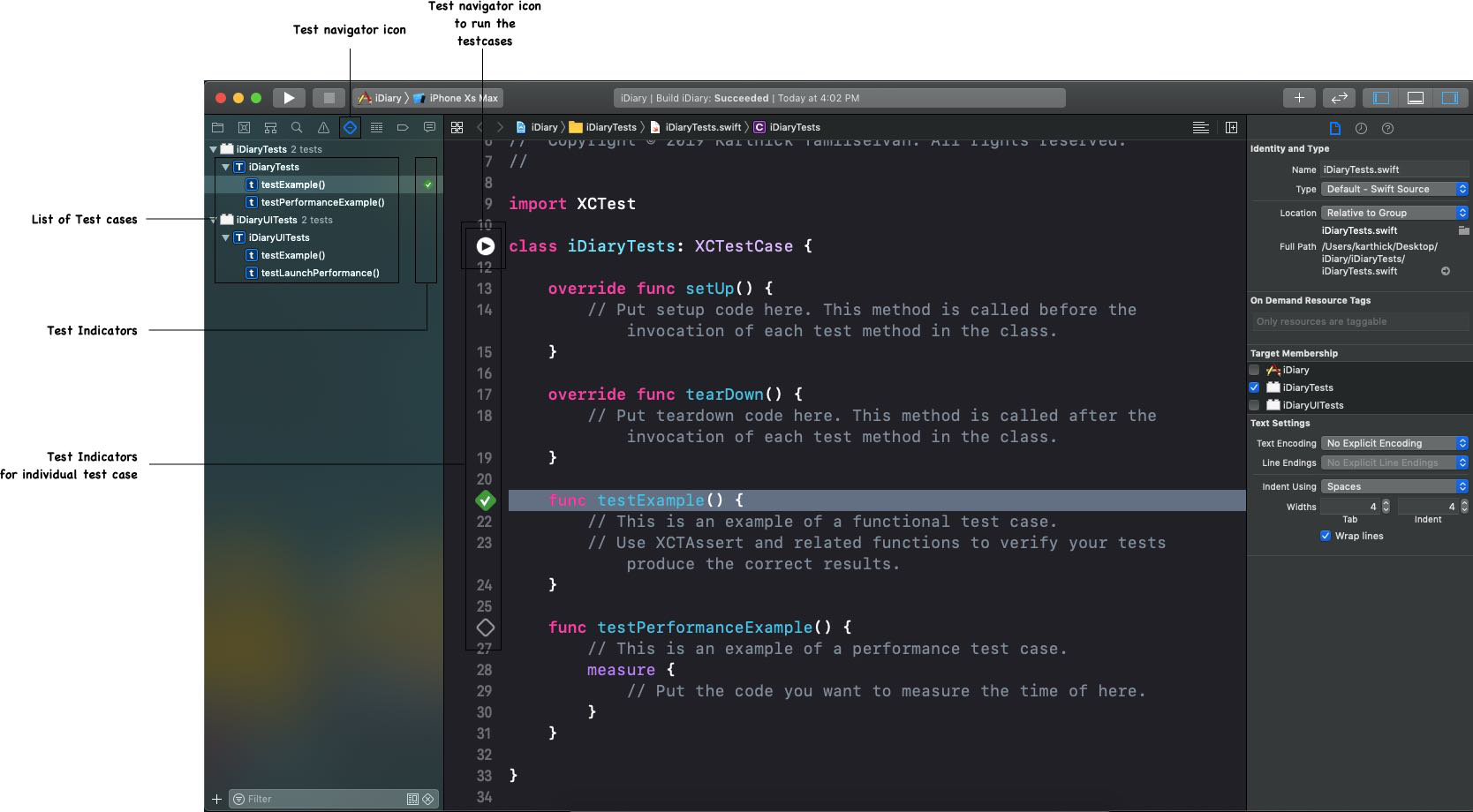 Let’s discuss about the highlighted items.

To run the test cases,